Salutations Gentle Reader,
I hope you enjoy these delightful conveyances. 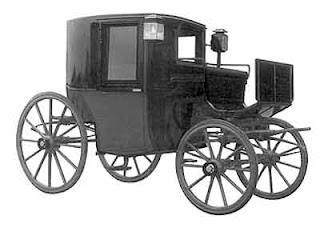 Brougham
Hard topped and small enough to be pulled by a pair of steeds, the Brougham was considered a staid choice for the Victorian middle class. 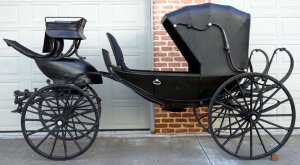 Barouche
For the man of means and able to convey four passengers.  In Sense and Sensibility Mrs. Gatewood boasts that her brother owns his own barouche. 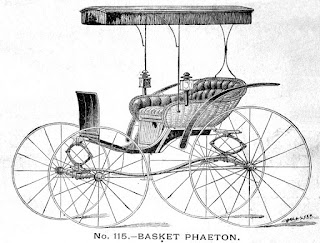 Phaeton
Named after the mythical Phaeton, who nearly set the earth on fire while attempting to drive the chariot of the sun. Fast and dangerous, this minimal bodied carriage had no side protection, thus a gentleman's trousers or lady's skirt was easily soiled by flying mud. 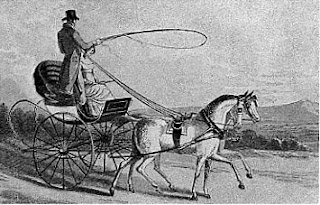 Curricle
Drawn by two horses, this light-weight carriage quickly became the prime choice for the fashionable young man about town, eager to demonstrate his driving skills. 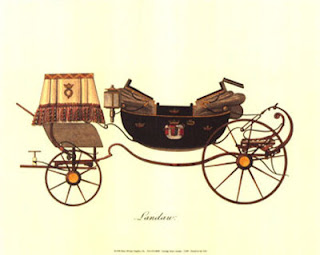 Landau
Named after the German city where it was first produced, the Landau was a social carriage with facing seats.

Town Coach
This closed carriage was used by only the very rich and the nobility put their coat of arms on the door. 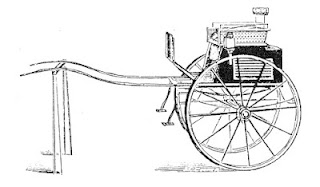 Gig
Drawn by one horse, a gig was the popular conveyance in the countryside. 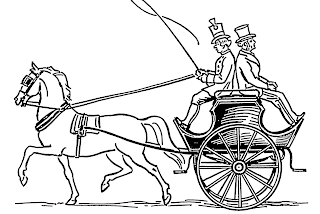 Dogcart
This vehicle had a ventilated box under the seat for putting one's hunting dogs in when driving to the fox hunt. 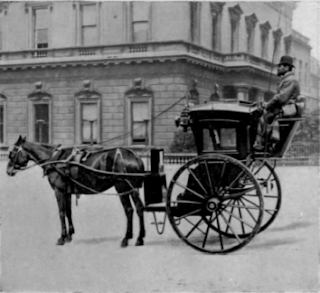 
The Victorian taxi cab with the driver sitting behind the cab and the reins passing over the top. 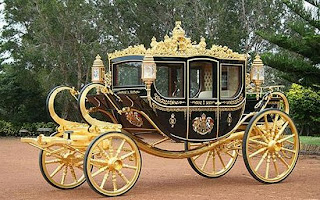 Gold State Coach
An enclosed, eight horse-drawn carriage used by the British Royal Family and has been used at the coronation of every British monarch since George IV. 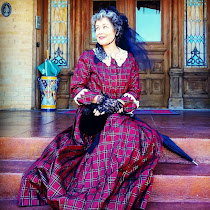 Between Wind and Water 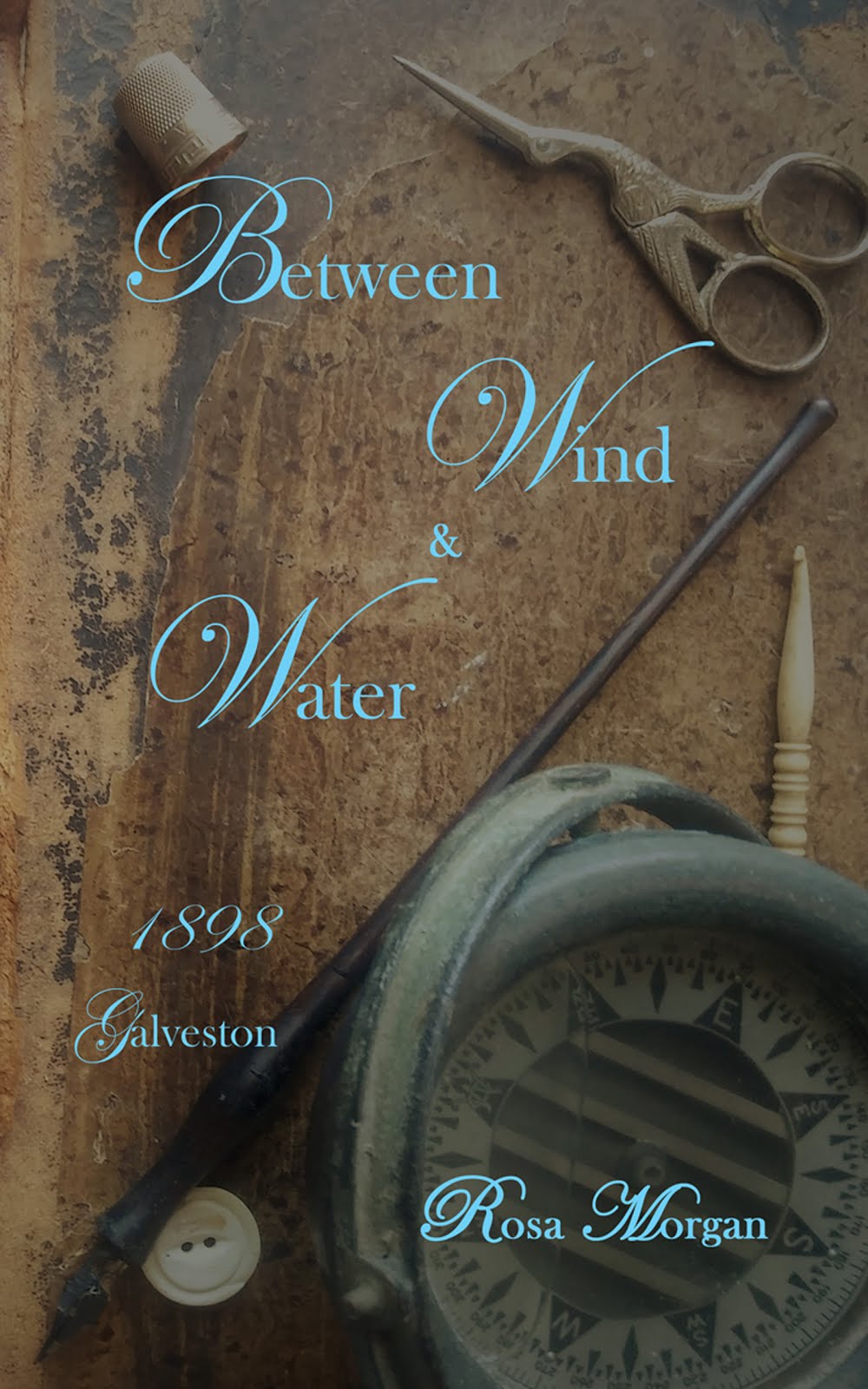 1850 Texas Tale of Love and Mystery

Anatomy of a Victorian 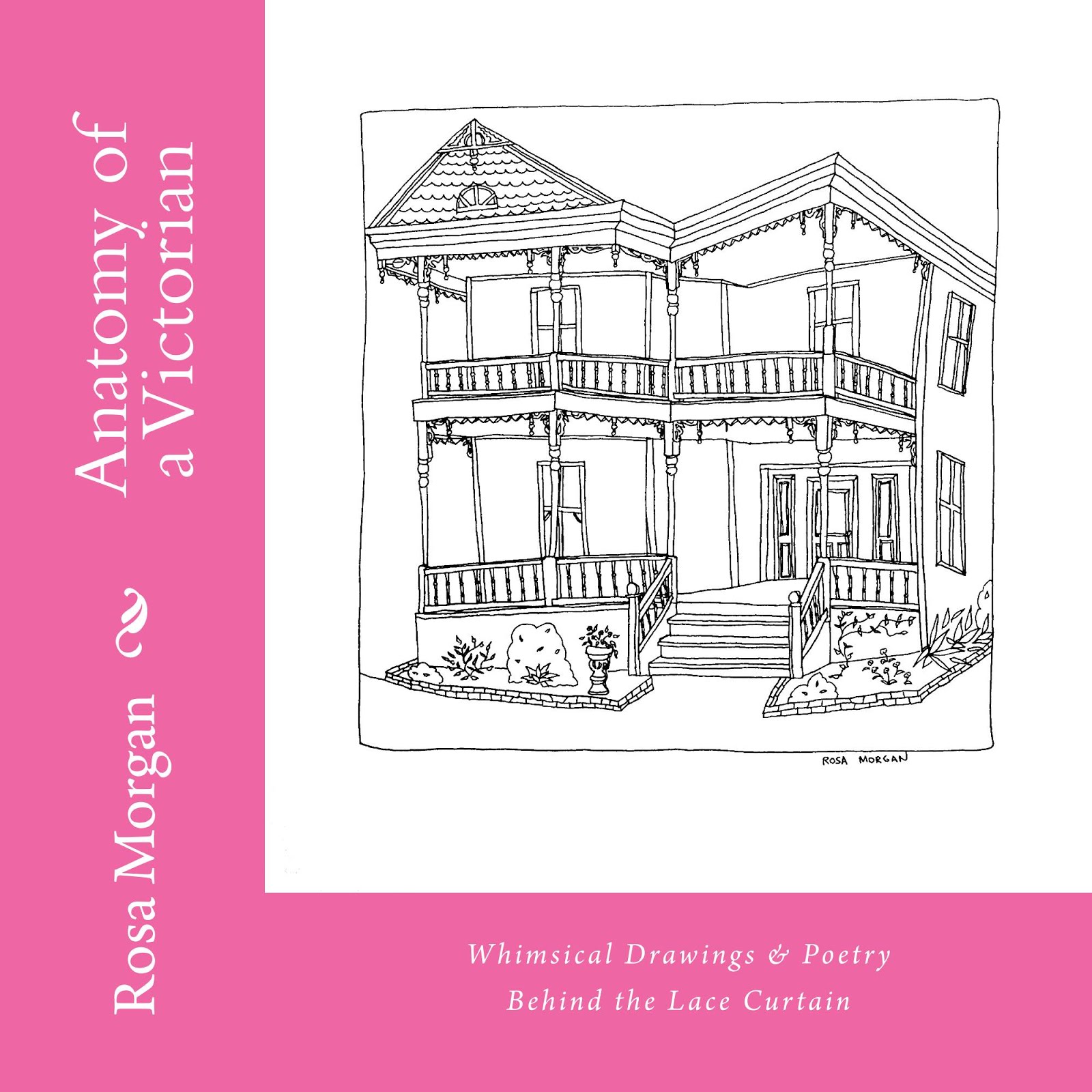 A Tour of a Victorian House with Whimsical Drawings & Poetry 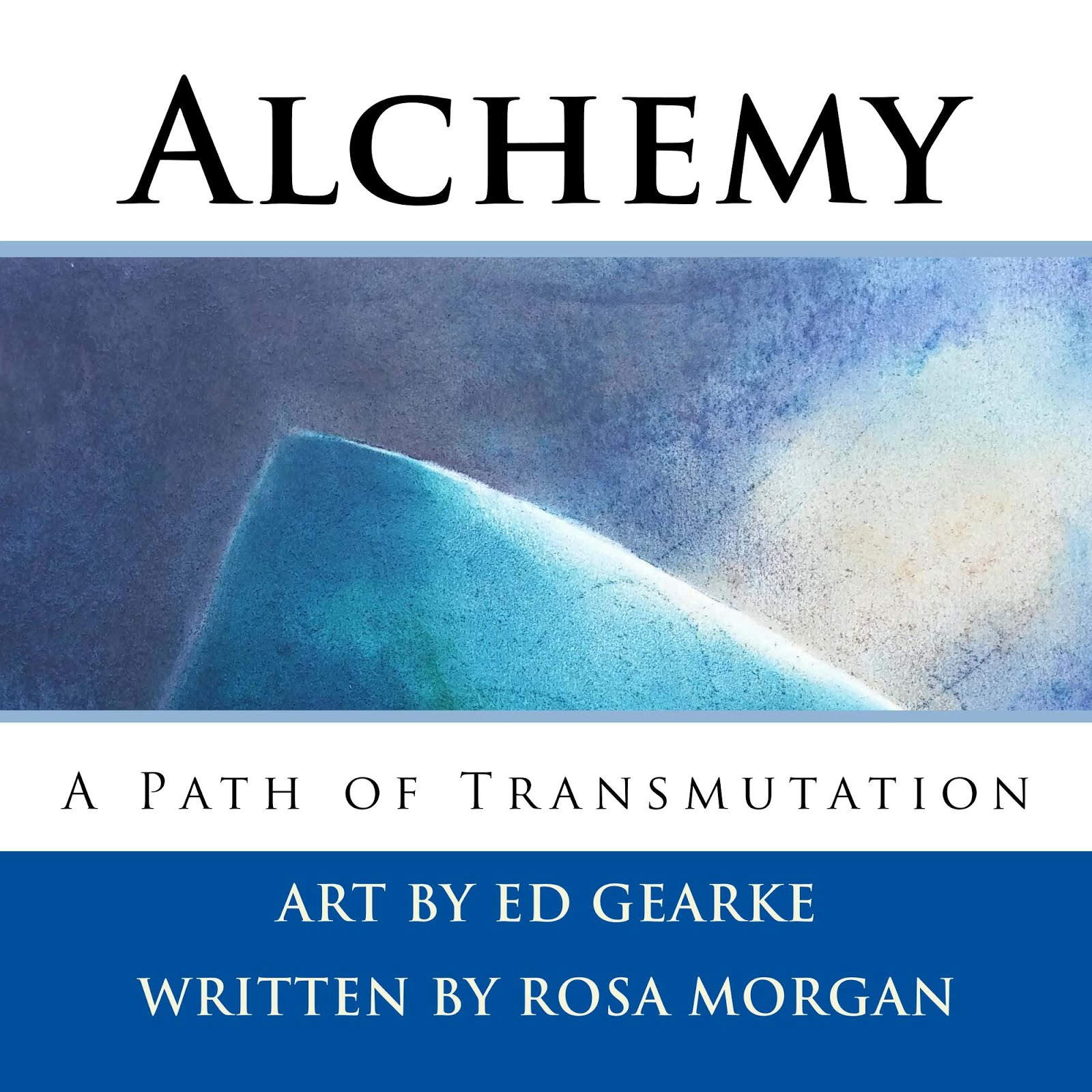 A Path of Transmutation